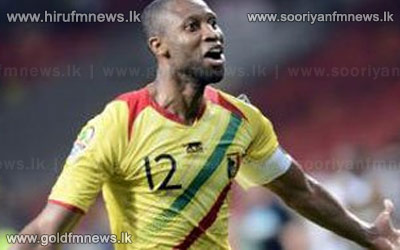 Mali reached the semi-finals of the Africa Cup of Nations for the second year running after edging out hosts South Africa on penalties.

Bafana Bafana missed three of their spot-kicks, with Lehlohonolo Majoro shooting wide to give Mali victory.

The hosts had taken the lead in the first half, with striker Tokelo Rantie firing home from Thuso Phala's cross.