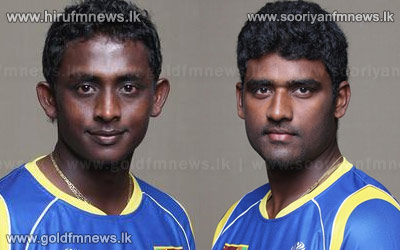 England pair Matt Prior and Ravi Bopara plus Ireland batsman Kevin O'Brien all failed to attract bids at the auction for this year's Indian Premier League.

It was the second year running that the trio failed to attract interest.

Maxwell's price was significantly lower than the top sale achieved last year when India's Ravindra Jadeja was sold to Chennai for 2 million dollars.

The next highest sale was Ajantha Mendis who was sold for 725,000 dollars to Pune Warriors India.