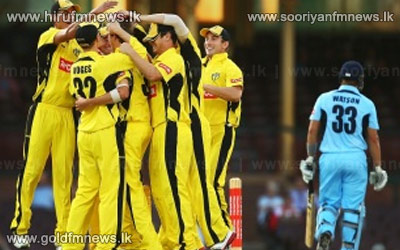 Shane Watson will try to regain his batting touch at international level after he was recalled to Australia's ODI team against the West Indies.

Recalled in place of Usman Khawaja, Watson is set to take part in the remainder of the series before departing for India as part of the last of three groups of Test players to journey to the subcontinent.

Since returning to the game as a non-bowling batsman following a calf injury, Watson has managed scores of 30 and a duck for Sutherland in Sydney grade cricket, while he also made a scratchy six for New South Wales against Western Australia in a domestic limited overs match at the SCG.