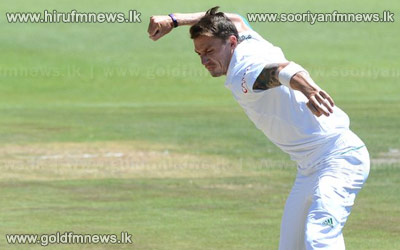 Dale Steyn took career best figures of 11 for 60 in the match as South Africa thrashed Pakistan by 211 runs to go 1-0 up in the three Test series.

The paceman followed up his first innings 6 for 8 with five more dismissals in the second innings as the tourists were bowled out for 268.

Steyn, the number Test one bowler, ensured Pakistan's first innings of 49 was their lowest ever Test score.

That was set by England's Jack Russell at the same Wanderers ground in Johannesburg back in 1995.