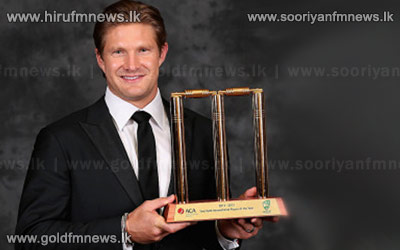 Michael Clarke has warned his vice-captain Shane Watson that he faces much stiffer competition for a place in Australia's Test team by choosing to play as a batsman rather than an allrounder.

Watson will return to international cricket in tomorrow's ODI against West Indies in Canberra, ahead of the four-Test tour of India, having spent a month out of the game due to a calf injury that he aggravated during the Boxing Day Test.

For the time being Watson has decided not to bowl, as it has typically been bowling that has caused his many injury problems over the years.