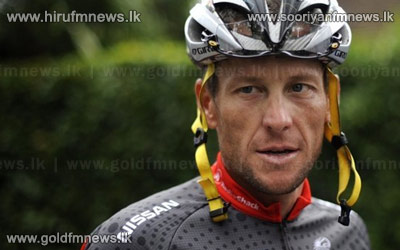 Disgraced cyclist Lance Armstrong is unlikely to face criminal charges, despite his admission that he took performance-enhancing drugs.

Attorney Andre Birotte, who oversaw the federal investigation into Armstrong, said his confession had not yet changed the decision not to prosecute.

Armstrong made the confession that he had taken performance-enhancing drugs during all seven of his Tour de France wins during an interview with Oprah Winfrey last month.