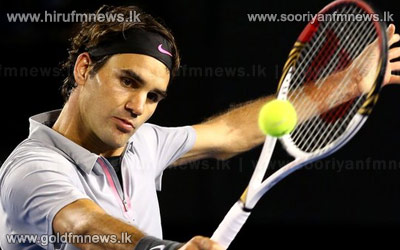 Roger Federer wants biological passports similar to those used in cycling to be introduced to detect doping in tennis.

The Wimbledon champion reiterated his recent claims that blood tests are less frequent than earlier in his career.

World number one Novak Djokovic recently complained that the number of tests he has undergone fell in 2012 from the previous year, while Andy Murray called for more money to be spent on testing procedures.