CPL to begin in July this year 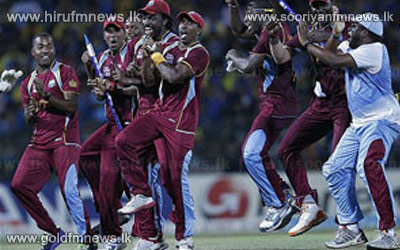 The Caribbean Premier League, the inaugural edition of which is set to begin on the 29th of July, will include six franchises with 90 contracted players in all.

Each of these icon players will turn out for one of the six teams, which are likely to be from Antigua, Barbados, Guyana, Jamaica, St Lucia, and Trinidad and Tobago but will not necessarily represent their country in the league.