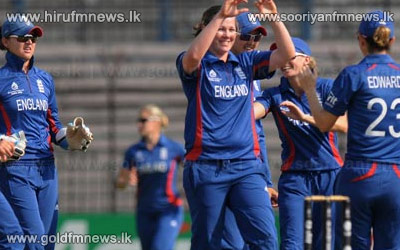 A spirited West Indies stormed into their first-ever World Cup final with an eight-run win over Australia in their last Super Six match at the MIG Ground in Mumbai.

The win, West Indies' first over Australia, puts defending champions, England and New Zealand out of contention for a place in the final.

Defending a low score of 164, West Indies looked to be losing the match with Australia placed comfortably at 130 for four in the 39th over, however, three quick wickets of Alex Blackwell, Jodie Fields and Julie Hunter in the space of 14 balls turned the match on its head.

West Indies will now take on Australia in the World Cup final at the Brabourne Stadium in Mumbai on Sunday.