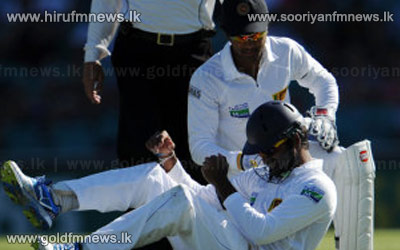 Sri Lanka Cricket has received a sponsorship bid over 75% more profitable than their current deal, having called for tenders for the 3 year period beginning on June 1.

The highest bid was made by a Sri Lankan mobile phone operator at 1.077 billion rupees.

Increased corporate confidence in the SLC brand is a boon for the struggling board, who are clawing their way back from a 70 million dollar debt accrued after the 2011 World Cup.

SLC is also set to call for tenders for broadcast rights for the seven years beginning on April 1st.