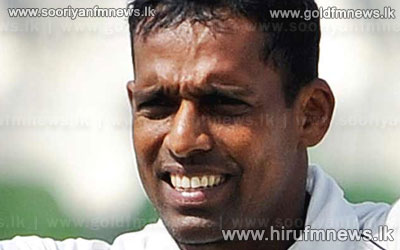 The 36-year-old veteran will take over the role lined up for Australian opener Phil Hughes, who was recalled to the national team over the winter.

Hughes is now expected to be named in the Aussies' squad for this summer's Ashes series, forcing Worcestershire to look elsewhere.

Samaraweera has twice toured England with his national team, in 2006 and 2011, but has never previously played any form of county cricket.