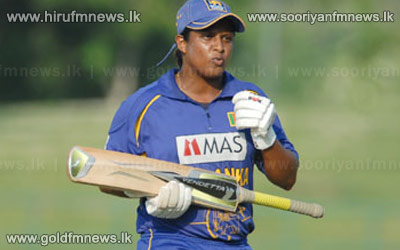 Sri Lanka’s Eshani Kaushalya was named in the ICC Team of the Tournament announced yesterday, a day after the finals of the competition between Australia and West Indies in Bombay.

New Zealand’s Suzie Bates was named as captain of the team.

Kaushalya had a good tournament and was chosen to bat at number six.

She scored half-centuries against India and England in the games that Sri Lanka won and in the playoff game against South Africa she smashed 43.

Chosen by a select group of experts the team was aimed at being suited for Indian conditions on the basis of performances in the tournament only.