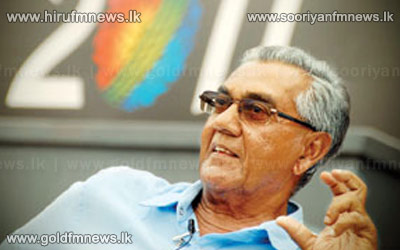 Sri Lanka Cricket will felicitate its chief curator, Anurudda Polonowita, at the end of next month's second Test between Sri Lanka and Bangladesh at the R Premadasa Stadium in Colombo.

Polonowita, who will be retiring as chief curator on March 31st, has been involved with the game in Sri Lanka for 53 years, in different capacities, including as vice-president of SLC and chief selector.

He also played 20 first-class matches, including an unofficial Test against India in Ahmedabad in 1964.