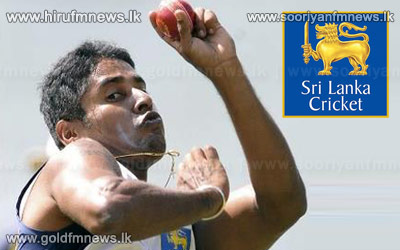 Muttiah Muralitharan has also come on board with the Sri Lanka coaching staff in an advisory capacity, and has already been working with the spin bowlers in the side, in the lead up to the upcoming home series against Bangladesh.

SLC had hoped to sign Muralitharan as a full-time coach as well, but as he still plays in various domestic Twenty20 leagues, he could not commit to that position.