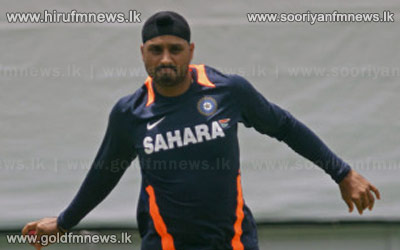 Harbhajan Singh has said he is a bit nervous but he will be all right before he steps out to play against Australia today, which will make him the 10th Indian to have played 100 Tests.

India don't usually divulge team news before the toss, but made an exception this time.

It would not have needed such confirmation in the usual course, but Harbhajan has mostly been out of the side and has played only one Test in more than 18 months, and is making a comeback into the squad.

The landmark Test will come against Harbhajan's favourite opposition, Australia, and at a venue where 12 years ago he applied the finishing touches to one of the greatest turnarounds in Test history, finishing off as joint Man of the Series against Australia.