Cricket is wealthier the world over because of BCCI: Dean Jones 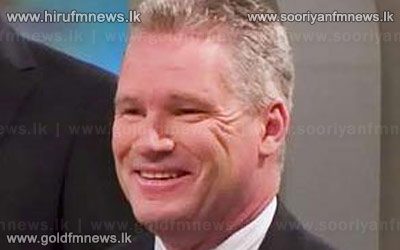 Former Australian batsman Dean Jones feels international cricket has become one of the world's most popular sports in recent years due to the influence of India, which he says "generates 80 per cent" of the revenues.

Dean Jones also said that India is very protective of its power and very shrewd when it comes to using it.

Jones reiterated that BCCI becoming the major powerbroker has helped the game.