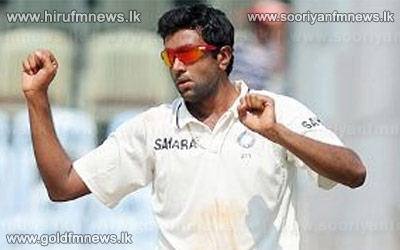 India's off-spinner Ravichandran Ashwin has been fined 10 per cent of his match fee for breaching the ICC Code of Conduct during the third day's play in the first cricket Test against Australia in Chennai yesterday.

Ashwin was found to have breached Article 2.1.1 of the ICC Code of Conduct for Players and Player Support Personnel which relates to "breach of the ICC's Clothing and Equipment Regulations during an International Match".

The player had exceeded the permitted number of manufacturers' logos when he walked onto the field with four logos on the straps of his batting pads.