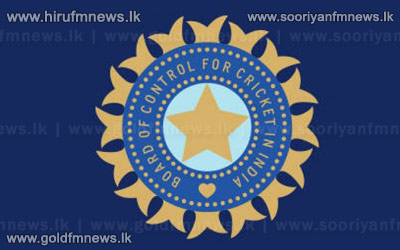 India has taken an outright lead on top of the ICC ODI rankings with 119 ratings points.

With India and Australia not scheduled to play any ODIs before the April 1 cut-off date, fourth-placed South Africa are the only side that can push India and England down the order when they take on Pakistan in a five-ODI series from March 10th.

England's 2-1 win in the three-match series against New Zealand have not only given them a perfect build-up to the ICC Champions Trophy which is just 100 days away, it has also kept them on course for finishing second in the ODI Championship Table at the April 1st cut-off date.