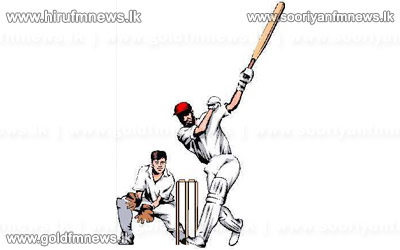 Perennial rivals St.Joseph's College and St.Peter's College will battle for supremacy when they confront each other in the 79th “Battle of the Saints” for the prestigious Rev.Fr. Maurice J Le Goc Memorial Trophy at P.Sara Oval today and tomorrow.

The Josephians are looking to regain their lost prestige where they suffered a shocking defeat at the hands of their rival last year while St.Peter's College will be looking forward to retain the trophy for the 10thtime.

The big match history record shows 12 wins for the Joes and nine in favour of Peterites in the 79-year ‘big match’ series.