Sangakkara in squad for tour match 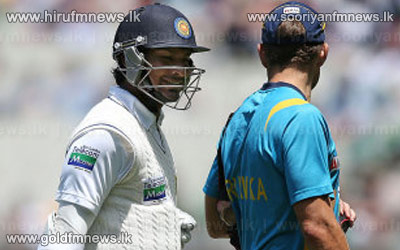 Kumar Sangakkara has been named in the squad for the Emerging 11 that will play a three-day warm up match in Matara against Bangladesh, while offspinner Akila Dananjaya misses out due to injury.

Sangakkara has not played competitive cricket since fracturing his index finger during the Boxing Day Test.

He is the only player above 23 in the side captained by middle-order batsman Angelo Perera.

Batsmen Ashen Silva and Kithuruwan Vithanage, who are also in the Test squad, have also been included for the fixture, but 19-year-old off spinner Tharindu Kaushal misses out, and may instead be given a Test debut in the two-Test series .