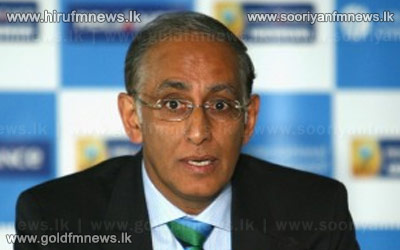 South African cricket's governing body is due to appoint a new head in the next month to replace acting boss Jacques Faul, who joined the Titans franchise.

Although Lorgat's experience, which includes time as South African convenor of selectors, may appear to give him an advantage, his four years in charge of the ICC and the resultant strained relationship with India's board could negate that.

Lorgat irked the BCCI with his stance on DRS, among other things, and they have made clear their stand on his involvement.