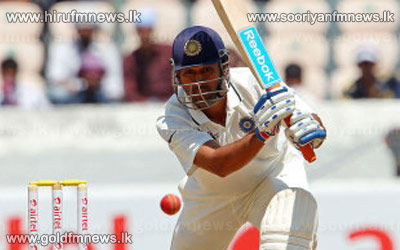 Sunil Gavaskar has said the break after the England series has had a positive effect on MS Dhoni's captaincy and with this new approach Dhoni should lead the side till the 2019 World Cup.

Gavaskar said that during India's home-series loss against England, Dhoni's captaincy had been defensive and the team was allowing the game to meander.

But after the two wins against Australia, Gavaskar said, "Dhoni has recharged and he is in great batting form, though he needs to tighten up a bit in his wicket keeping."

Dhoni, with the win in the second Test in Hyderabad, surpassed Sourav Ganguly to become the most successful India captain with, 22 wins.