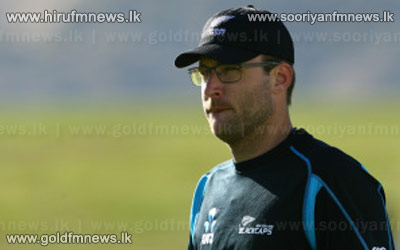 Daniel Vettori, the former New Zealand captain, and Jeetan Patel have apologised for their conduct after a night out in Queenstown that left Patel unable to take the field for New Zealand XI during the tour match against England.

While neither spinner is currently involved with the international side, confirmation of another drinking incident among its players led New Zealand Cricket to release a statement calling their behaviour "completely unacceptable".

Patel was a late call-up for the New Zealand XI, after Ish Sodhi's withdrawal, and conceded 122 runs from his 21 overs in the match without taking a wicket.