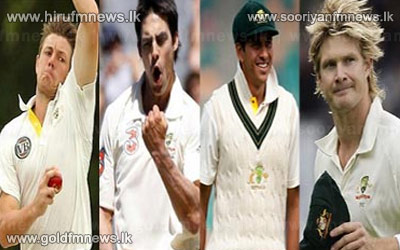 Michael Clarke has stressed that the dramatic axing of four players including the vice-captain Shane Watson for the third Test in Mohali was due to a continued failure of some players to meet the standards set by the team.

Watson flew home after being told he and three other players would not be considered for the match and is considering his Test future, although his departure was also largely spurred by the fact that his wife Lee Furlong is due to give birth soon.

Watson, James Pattinson, Mitchell Johnson and Usman Khawaja failed to comply with an order from the coach Mickey Arthur to provide feedback on where they and the team could improve after the embarrassing loss in Hyderabad.