I was wrong, but why suspend me? Asks Watson 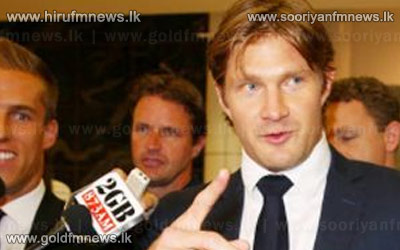 Sacked all-rounder Shane Watson yesterday, said that it was "wrong" on his part not to submit the presentation to coach Mickey Arthur but the "harsh" punishment for such a protocol breach was hard to accept.

Watson said that missing a Test match on disciplinary grounds has devastated him.

However, Australian skipper Michael Clarke is confident that there will be no backlash against him from the 4 dumped players, including Watson pacemen James Pattinson, Mitchell Johnson, and batsman Usman Khawaja, who, he says, understand the reasons for this "harsh" decision.