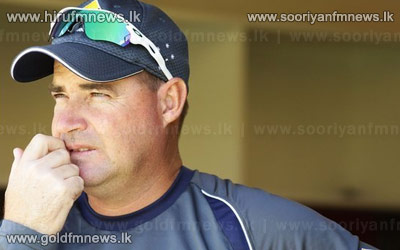 Australia dropped four players for the third Test in India for failing to compete a team questionnaire.

The South African-born coach, says he is determined to change the culture within Australian cricket.

Australia dropped vice-captain Shane Watson, James Pattinson, Mitchell Johnson and Usman Khawaja for not submitting feedback requested by the team management after Australia's thrashing by India in the second Test of the four-match series.