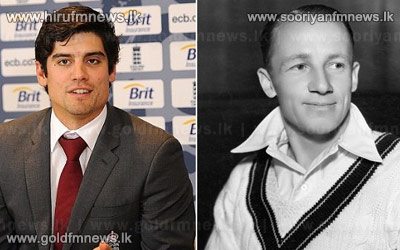 Known as The Don, he only failed to average 100 for his Test career when he was out for a duck in his final innings