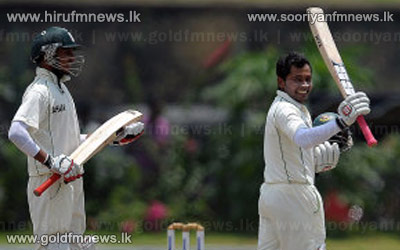 Sri Lanka's departing national curator Anurudda Polonowita has said a more sporting pitch was in the pipeline for Sri Lanka's second Test against Bangladesh at the R Premadasa Stadium, after a lifeless pitch in Galle had made a result impossible in the first Test.

Polonowita retires after 19 years as national curator, during which time he has prepared over 90 Test pitches, in addition to hundreds of ODI and first-class wickets.

The surface for this Test will be his last, and SLC plans to felicitate him for his service during the Test.