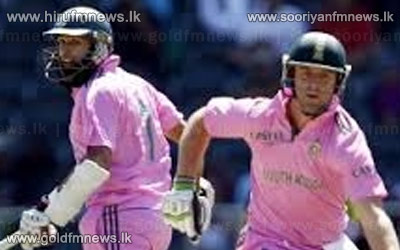 The victory earned South Africa a 2-1 lead in the five-match series.