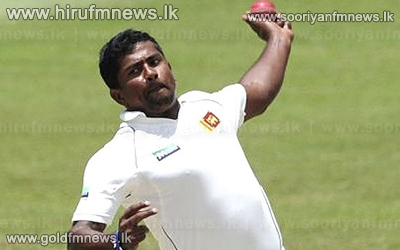 Sri Lanka left-arm spinner Rangana Herath has been rested for the first two games of the 3-match ODI series against Bangladesh, which begins on March 23.

Mahela Jayawardene missed out as he is yet to fully recover from a fracture to the middle finger of his left hand.

Tillakaratne Dilshan was included in the 16-man squad "subject to fitness" according to Sri Lanka Cricket's press release.

Wicketkeeper-bastman Kushal Janith Perera and off-spinner Sachithra Senanayake is also in the squad.