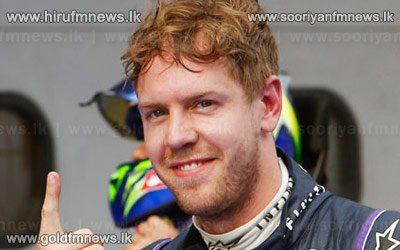 Sebastian Vettel won his second pole position at Sepang for Sunday's Malaysian Grand Prix, making up for some ordinary running in the first two stints.

The decision to come in for a second set of inters appeared to be crucial to the German's triumph, but team-mate Mark Webber, who did not come in, had to be content with fifth.

For the fourth race in a row, Felipe Massa out-qualified his Ferrari team-mate Fernando Alonso; the pair were second and third.