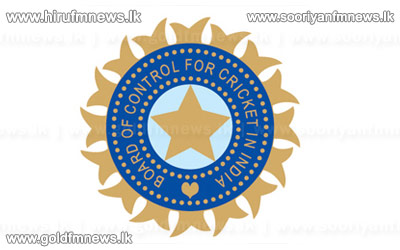 N Srinivasan, the BCCI president, has said the concerns surrounding the participation of Sri Lankan players in the IPL was an "operational issue" and would be handled accordingly.

Political tensions in India, especially in Tamil Nadu, over the treatment of Tamils in Sri Lanka had resulted in the Sri Lanka Players' Association raising concerns over the safety of Sri Lanka players in India during the IPL.

Twelve Sri Lankan players have been contracted with different franchises, including Chennai Super Kings who have Nuwan Kulasekara and Akila Dananjaya as part of their squad.