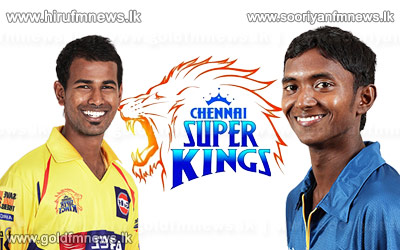 It is seen as a compromise formula to appease the Tamil Nadu government, who are not in favour of Sri Lankan sportspersons playing in the state following the current political unrest.

Paceman Kulasekara is a vital cog in the CSK wheel, while Dhananjaya is an off spinner who was picked during this year's auction.

But the CSK bosses are ready to 'sacrifice' both the players for the full season so that the IPL matches stay in Chennai.