Pujara could succeed in ODIs too - Dravid 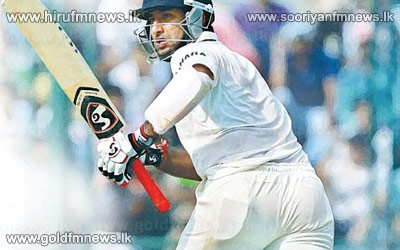 Former India captain Rahul Dravid has said Cheteshwar Pujara, who succeeded him at Number 3 in India's Test side, could have what it takes to perform in ODIs as well.

Pujara has an average of 65 after 13 Tests, having scored four hundreds and three half-centuries, and has drawn comparisons with Dravid.

He hasn't made his ODI debut yet, but in 61 domestic one-day matches Pujara averages 56.97, with eight hundreds and 17 fifties.