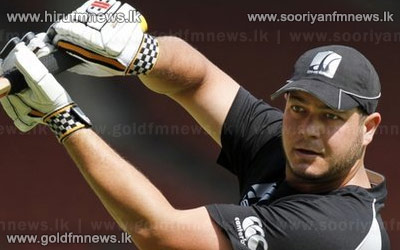 New Zealand police say they have arrested and charged a man over the assault on cricketer Jesse Ryder outside a bar in Christchurch.

The 20-year-old suspect is due to appear in the Christchurch District Court on 4th April.

Police said they were also following a line of inquiry in relation to another person.

Ryder is in a medically induced coma after being attacked twice in quick succession as he left the bar.

Ryder has a history of disciplinary lapses and alcohol-related incidents.

The 28-year-old had been due to fly to Delhi to start his 300 thousand dollar contract in the Indian Premier League.