'Excited to be back for IPL' - Ponting 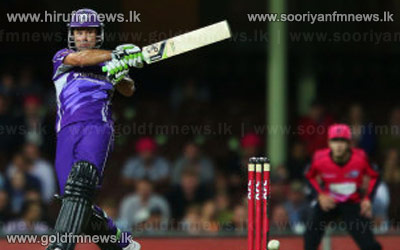 Mumbai Indians captain Ricky Ponting has said he is excited to be back for the IPL after a gap of five years.

His retirement from international cricket has allowed him to focus on domestic leagues such as the IPL and the ones that follow.

After the IPL ends in May, Ponting will head to England for two months to play for Surrey and then to the West Indies for nearly five weeks to play in the Caribbean Premier League which begins on July 29th.