NZ cricketer Jesse Ryder .has no memory of attack. 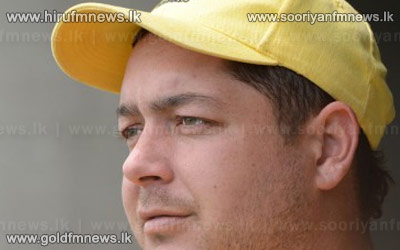 New Zealand cricketer Jesse Ryder has told police that he has no recollection of being attacked outside a bar.

Ryder, was put in a medically-induced coma after being attacked twice in quick succession as he left the bar in Christchurch last Thursday.

He is now out of the coma and intensive care, but has been unable to help police with their investigation.

Ryder told police his last memory was being dismissed in a match on Wednesday.