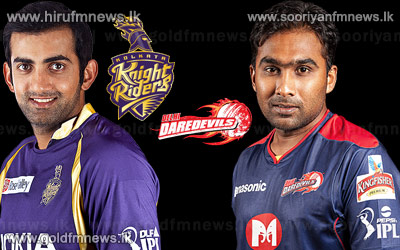 A grand and glittering opening ceremony heralded the start of the Pepsi IPL 2013 in style at Kolkata’s Salt Lake Stadium last night.

The venue resembled a star-studded galaxy with embellished lightings, the world’s cricket stars and performing entertainers.

Renowned artists from the entertainment industry, the likes of international rapper Pitbull and Bollywood actor and co-owner of the Kolkata Knight Riders, Shah Rukh Khan.

Eyeing a repeat of their success last season, Kolkata Knight Riders will open their title defence with a clash against a depleted Delhi Daredevils in the Indian Premier League today.

Expectations will be high from the home side as they would aim to become only second team to win back-to-back titles.

Only Chennai Super Kings have won consecutive trophies in 2010 and 2011.