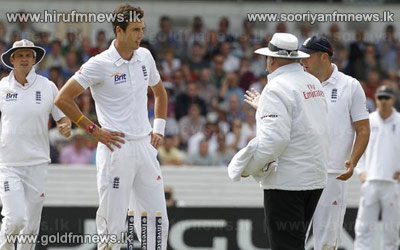 The International Cricket Council has announced umpires will call a no ball if a bowler clatters the non-striker's wicket from 30th April.

Marylebone Cricket Club had stated that this would become law from 1st October, but the ICC has decided to change its playing regulations.

The amendment means international matches, including England v Australia this summer, will follow the new rule.