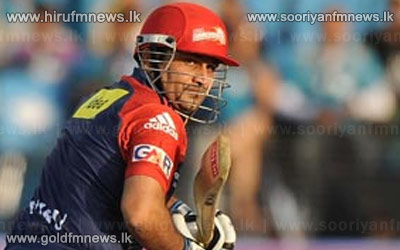 Delhi Daredevils opener David Warner has confirmed that Virender Sehwag will also sit out today's Indian Premier League match against Rajasthan Royals as he is yet to fully recover from back spasm.

Sehwag missed IPL's opening game against the defending champions Kolkata Knight Riders at the Eden Gardens, which the hosts won by 6 wickets on Wednesday.

Warner also said that despite the absence of big players like Sehwag, Kevin Pietersen and Jesse Ryder, every member of the team was capable of taking up responsibility to win matches for the team