Sehwag, Harbhajan, and Zaheer not among Champions Trophy probables 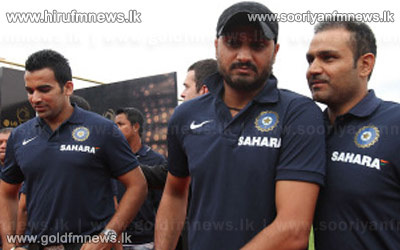 India have left out three senior players from their list of probables for the Champions Trophy in June this year, opting for several uncapped youngsters in the 30-man squad which will eventually be pruned down to 15.

Virender Sehwag, Zaheer Khan, and Harbhajan Singh have been excluded, and the decision is likely to prompt questions over their ODI future.

Sehwag was dropped from India's most recent ODI series, against England at home in January.

Harbhajan hasn't played an ODI since June 2011 and also missed the last two Tests against Australia, though he was part of the squad.