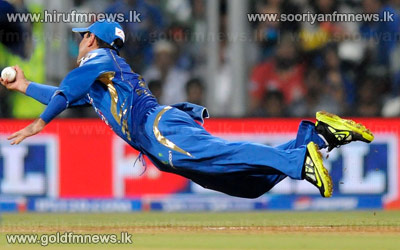 In their first home game of the Indian Premier League, 2013, Mumbai Indians recorded a convincing 44-run victory over the Delhi Daredevils.

After being rocked early during their innings, Dinesh Karthik and Rohit Sharma batted brilliantly to take Mumbai to 209.

David Warner and Manpreet Juneja fought hard during Delhi's run chase, but the mountain was too tall to climb.