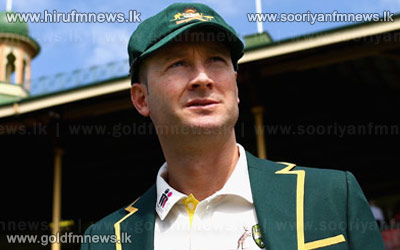 Australian captain Michael Clarke has been named Wisden's leading cricketer of 2012, becoming only the third Australian to receive the honour.

He joins former skipper Ricky Ponting  and legspinner Shane Warne in being given the accolade.

In the 150th edition of Wisden Cricketers' Almanack, the historic publication said 2012 witnessed a full flowering of the lavish batting talent announced so spectacularly on debut by Clarke in Bangalore in 2004.

Clarke said he felt very honoured to be named as Wisden's leading cricketer in the world.