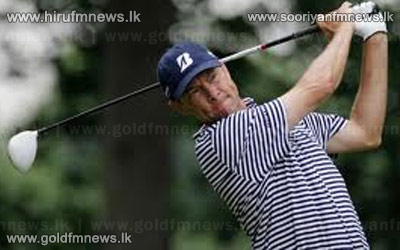 A Ladies’ Open Tournament will be played today, for the first time, as a part of the main tournament.

The 2 events have been played regularly over a number of years, the Captains Cup, for over a century.