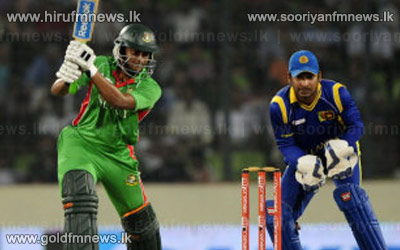 The 2014 Asia Cup will be held in Bangladesh after India, who had originally agreed to play hosts, cited a packed international schedule as the main reason for being unable to organise the tournament.

The likely dates for the tournament will be February 24th to March 8th.

The decision was taken at the Asian Cricket Council board meeting on April 8th in Kuala Lumpur, Malaysia, where India informed the other ACC members that they were focused instead on finalising the itinerary for the New Zealand tour, scheduled to be held in February-March next year.

It is understood that Bangladesh volunteered to host the Asia Cup and even decided to postpone the scheduled tri-series involving Sri Lanka and Pakistan, which was to be held around the same period.