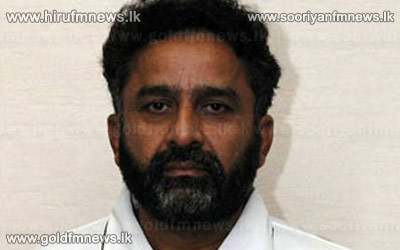 Former international umpire Nadeem Ghauri has been banned by the Pakistan Cricket Board for four years.

Ghauri was among six Asian officials investigated following an expose of alleged corruption in cricket broadcast on India TV in 2012.

The PCB also announced that it had banned domestic umpire Anis Siddiqui for three years.

The India TV programme broadcast in October alleged that six umpires were willing to give decisions favouring players for money in warm-up games ahead of the 2012 World Twenty20 tournament in Sri Lanka.