Sachin 'playing better' but not up to his standards, says Steve Waugh 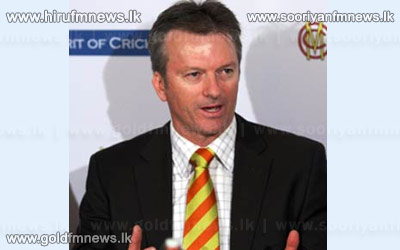 Former Australia skipper Steve Waugh said that it was for Sachin Tendulkar himself to decide whether it was time for him to retire from international cricket but his personal opinion was that the Indian master is not playing upto his previous standards.

Waugh said he believed that Test matches are important to maintain quality and standard of cricket though limited over events like IPL are medium for the young players to prove their talent.

Waugh said he did not subscribe to the view that coach was responsible for the recent defeat of Australia by India.