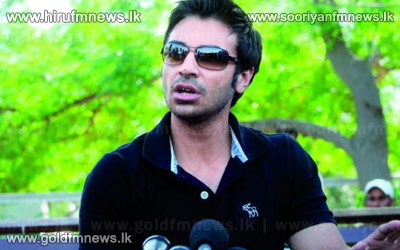 The Court of Arbitration for Sport has rejected the appeals of Salman Butt, the former Pakistan captain, and Mohammad Asif against the ICC bans they received in 2011 for their part in the spot-fixing scandal.

After a six-day hearing in Doha in the second week of January 2011, an independent anti-corruption tribunal, headed by Michael Beloff had handed Butt a 10-year ban from all forms of cricket.

Beloff stated that five years of that ban were suspended on condition that, throughout that period, Butt committed no further breach of the code and that he participate in anti-corruption education programmes under the supervisions of the PCB.