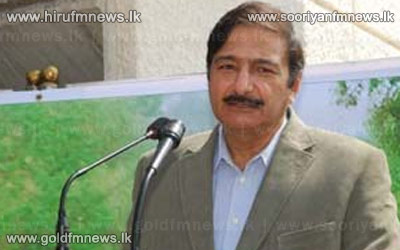 Not having hosted an International Cricket Council tournament in more than 10 years now, a desperate Pakistan Cricket Board is keen to host the 2018 World Cup.

Pakistan co-hosted the 1996 World Cup along with India and Sri Lanka.

Lahore hosted the final which was won by Sri Lanka.

However, the first time, Pakistan held World Cup games was in 1987 when the country co-hosted the Reliance World Cup with India.