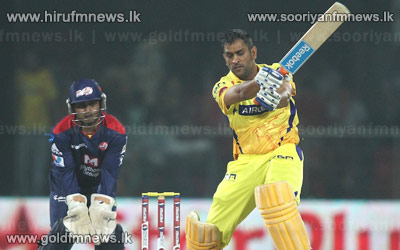 Delhi Daredevils slipped to their sixth straight defeat in the sixth edition of the Indian Premier League as they were thumped by the Chennai Super Kings by 86 runs, thereby failing to budge from the bottle of the points table.

The Daredevils just about managed to avoid being skittled for the lowest total in IPL history which is 82 by Royal Challengers Bangalore vs Kolkata Knight Riders in 2008, as they were bowled out for 83.

Chasing 170 was always going to be a tough ask, but the Daredevils need to do some serious introspection with regard to their batting, especially the top of the order.